A place for my GATE learning and progress

How do political, economic, and cultural changes converge together to create K-pop and how does that affect other cultures today?

So far, the articles that my group and I have found are relating to change that has affected K-pop. We found that these articles would be useful for us to use because our universal theme is change. Some of the articles that we have found so far  can relate to the generalizations that are included under change. When exploring our topic, my group found that gender roles may play a part in how the music industry runs. We also noticed how K-pop groups have written songs about or relating to love. While exploring the topic, I did not feel the need to change anything about it. I felt that if something does come up that has a big impact on our topic, my group will be able to incorporate that effect into our project without changing the topic entirely. New information that I hope to find is information about how the government could have been affected by K-pop. My group is aware that K-pop does play a major role in business in Korea now, but we wanted to know how the government was affected by this new trend. I also hope to find information about how K-pop is negatively affecting the music industry. So far, we have only found positive information and we need to balance it out because our topic is not always smiles and happiness. The collaboration in the group is going well so far. I found it easy to work with the people I was comfortable with, especially because we are researching a topic that we are all passionate about.

When my group last wrote about our research, we were researching how different things come into effect to create Kpop but now we are researching how economic, political, and cultural changes affect and create Kpop. We found that researching the economic, political, and cultural changes that create Kpop would be easier for us to research and study. We are also researching how Kpop has its own effects and what the Korean wave is affecting today. My group is trying to interview an expert in music and East-Asian studies but we were having trouble contacting her. We are still looking for someone else to contact just in case she does not respond or we cannot contact her. I have found four other experts in the field that we could potentially contact but we are still trying to get through to the lady we first found because we believe she could help us the most since she has written about Korean culture and is a musician herself. Now, my group is working on gathering the information we need to create our board and we are working on our Info-Synthesis document. We are also creating our board plan which has not been too difficult because we have a lot of ideas in mind. Our collaboration is going well but I believe that we could always work a little bit faster since my group gets distracted every now and then. We are able to work well with each other and we are able to get our ideas through to each other easily. We’re enjoying working with each other and researching this topic.

I learned that multiple studies have shown that when Korean entertainment airs on a different country’s TV, there are some people that will get more interested and want to know more about Korean culture. One study showed how people that watched a movie and travel to the film site have a deeper feeling than people who did not watch the movie and just travel to the film site. I also learned that Korean stars are trying to produce music in English but they are sort of being drowned out by all the other well-known singers that produce music in English. Something I learned about myself and my ability to work with others is that I want everything to be precise and perfect. I’m such a perfectionist, especially when it comes to really big projects that are worth a huge chunk of my grade. I’m always a little nit-picky about the little things like citations and where our information should go. I also learned that whenever my group members need help, I should give them clear instructions and be less forceful about what should be done. I learned to not take all the work for myself and try to rely on my group members because they are here to help me, not give me a hard time. I learned that when I bite off more than I can chew, in terms of work, I should ask for help instead of trying to finish it all by myself, resulting in lots of stress. My group wanted to make a music video for our supplemental piece but we are currently thinking of something else. Our topic changed a little bit and that’s what caused us to rethink our video idea. I was thinking we could create something interactive, like a small quiz type of thing. My group was thinking about doing a performance or a cover of a K-pop song that we like but then we realized that we would need to explain how that relates to our topic. Overall, I’m excited that Symposium is ending soon and that my group is working hard to finish all our work!

My Symposium driving question was about how political, economic, and cultural changes come together to create K-Pop and how it affects other cultures today. Some revisions that my team and I made were fixing our mural on presentation day, redesigning the Student-Led Research because it wasn’t too neat, and revising our presentation notes. Something that I learned that I have not known before is that there are even some tragedies that contribute to creating K-Pop. For example, the Sewol incident, the sinking of a ship with many students going on educational trips, impacted a female K-Pop group and they created a song hinting and making a tribute to the students that lost their lives and people who lost loved ones. If I could have done something differently about my project, it would be to remake the mural and make it neater because near the bottom of it, it looks somewhat messy, sloppy, and last-minute. I would also try working faster and finding more research that contributes to my topic because I feel like our research only confirms that political, economic, and cultural changes affect K-Pop and does not give any examples of how K-Pop is affected. Overall, I am proud that Symposium is now complete and over. I would like to do this again, on a different topic of course. This certainly was a challenge to complete, but I am proud of the research we conducted and how the project turned out in the very end. 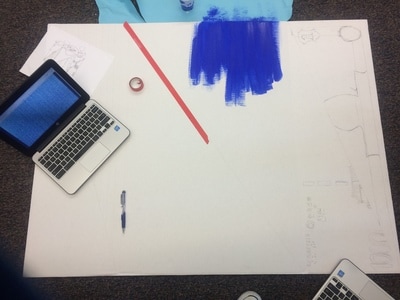 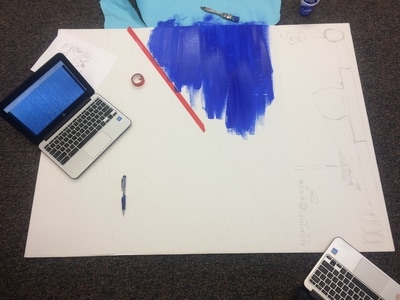 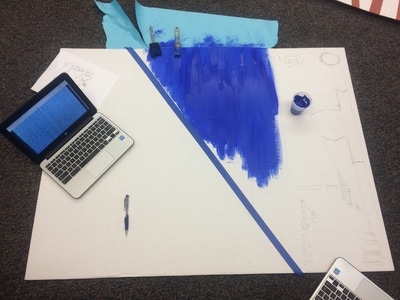 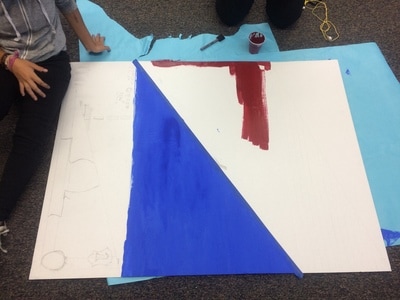 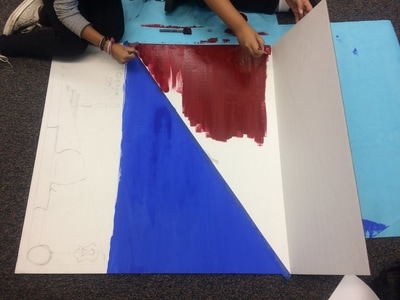 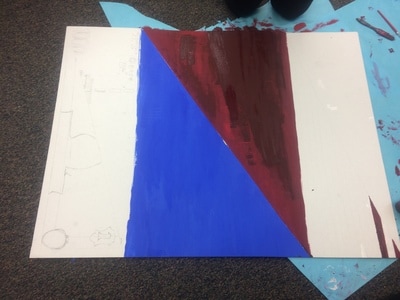 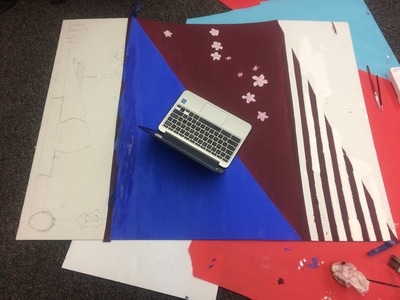 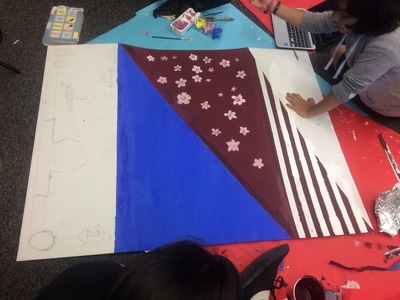 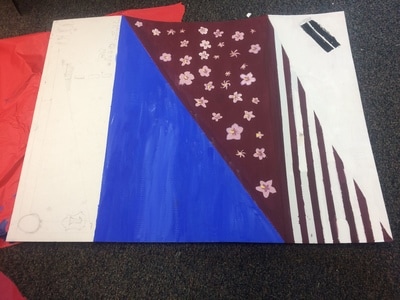 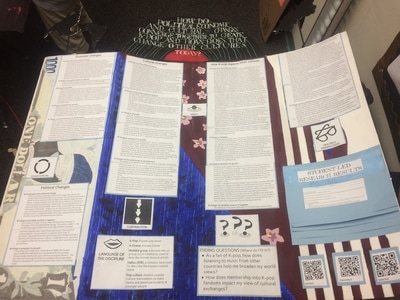